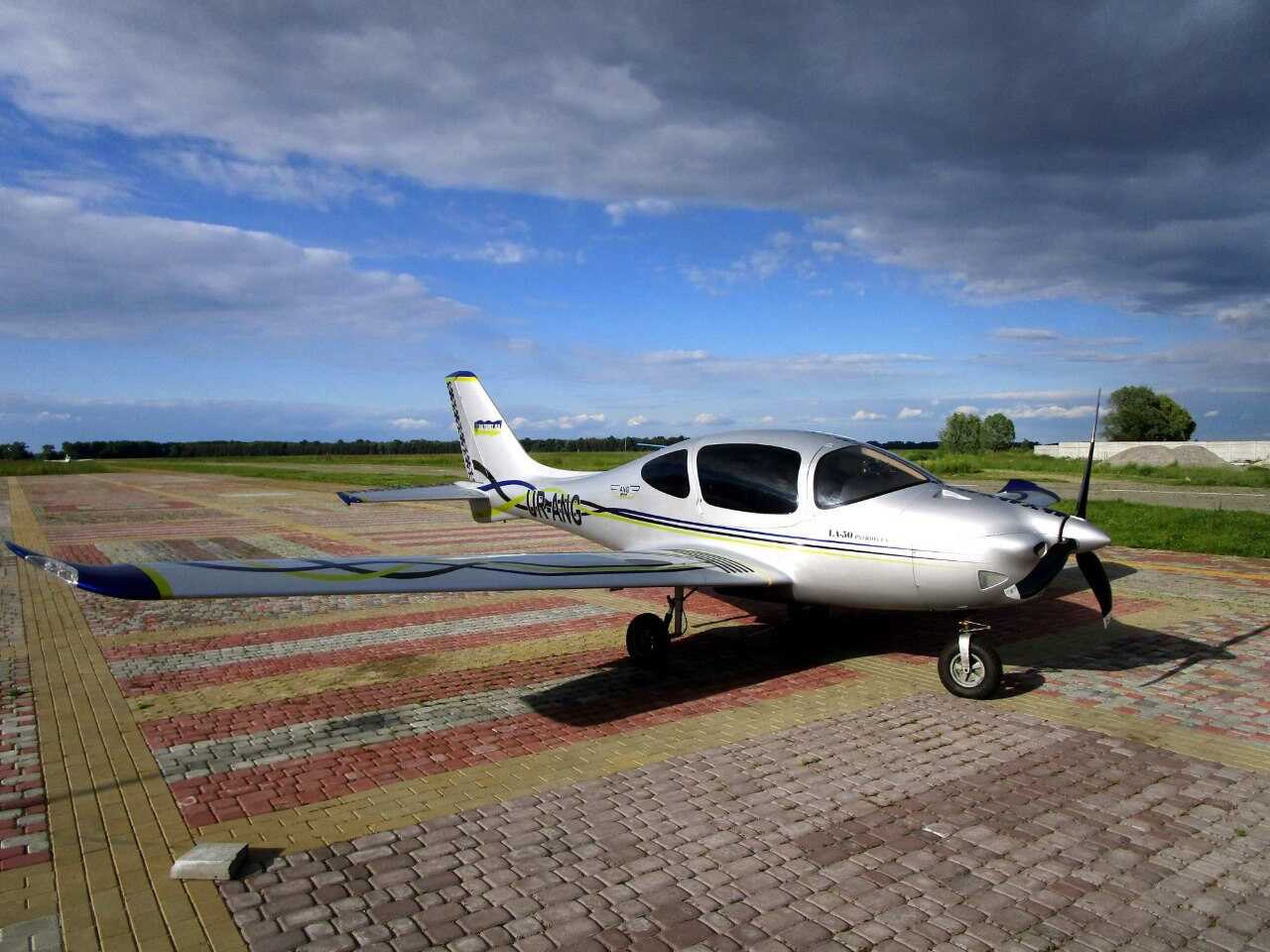 Since 2011, the specialists of our company are engaged in the design and manufacture of aviation equipment and components.

In the process of work, it is necessary to re-create, it would seem, standard components and assemblies used in the designs of many devices, but which cannot be used in the our designed products for many reasons.

This required a significant investment of time and labor, while at the same time raising the level of qualifications in design, materials science, metalworking, specialist processes, organization of work. 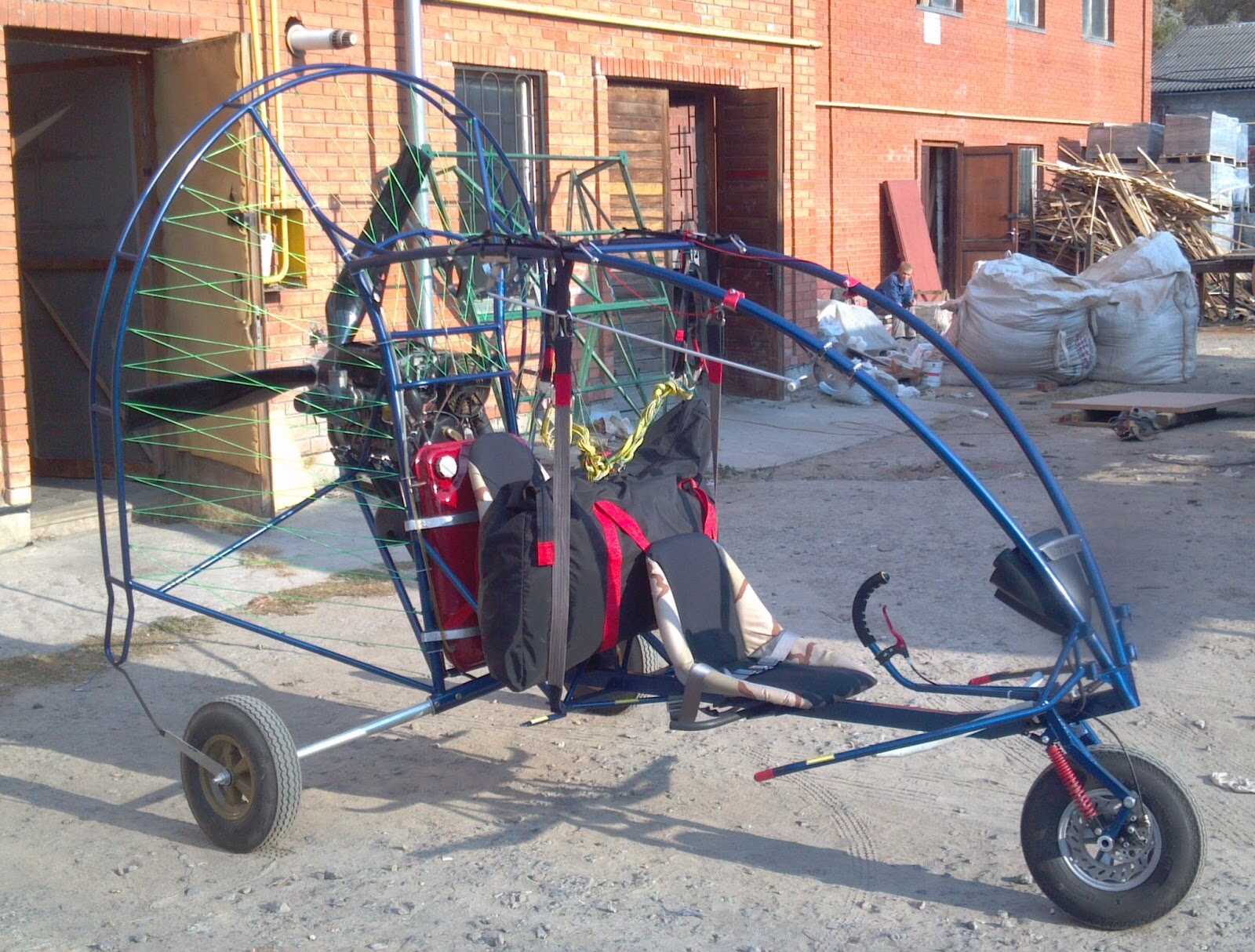 As a result, valuable experience has been accumulated that allows us to perform many complex tasks associated with the creation and manufacture of aviation products for various purposes, from heating systems, air conditioning and to aircraft transmissions.

In this regard, it was decided to organize a private enterprise, and to engage in the production of various airline components.

Today, the question of choosing power plants for their vehicles is an acute issue for aviation manufacturers and enthusiasts. On the one hand, there is a sufficient number of proposals in this segment of aircraft engines, on the other hand, their cost very much restrains the impulses of many air amateurs, and sometimes prompts serious manufacturers to develop their own power units.Such power plants often come in two types of internal combustion engines + a reducer or the electric motors which increasingly popular topic. Of course, the use of internal combustion engines today is the simplest and most budgetary way to create aircraft engines, and the current level of development of the automotive and motorcycle industries sometimes can offer an engine that is more suitable for aviation applications than the aviation industry itself.

Along with the aviation theme, related industries also need such power plants, such as boats with an aircraft propulsion system (airboats, hovercraft) capable of walking on water, ice and land, as well as various designs of snowmobiles, aerobots, etc. In addition, the use of propeller power plants is very common. installations in filmmaking for the creation of artificial weather phenomena. In view of the aforementioned arguments, among all the developments of our specialists, the topic of the production of reducers for converting auto and moto ICEs into real aviation power units was highlighted, capable of performing the function of the “heart” of various aircraft and not only in reliability.

As you know, there are two main types of gear drives: gear and belt. Each of these types of units has its own pros and cons. In aviation, everything started with primitive belt drives, but later in large aviation with the active development of industry, the gear type of the gearbox became the main one. The production of gear reducers requires the manufacturer to comply with extremely high requirements for the production of gear pairs, and specifically this is the achievement of the 5th-6th class of accuracy of the teeth and the assembly accuracy of the entire gearbox, due to the high sensitivity of their design to axle misalignments and the quality of mating surfaces. The slightest non-compliance with technical requirements and the resource, and with it the reliability of the unit, decreases significantly.

High requirements for the quality of the surfaces of the teeth, their wear resistance and accuracy, require the availability of an appropriate fleet of equipment and specific equipment, which only real aviation enterprises can boast of. To achieve similar performance characteristics, the belt drive does not need such precision in the manufacture of pulleys due to the elasticity of the belts, but the requirements for rigidity, strength of parts, assemblies and competent design remain relevant. For light aircraft, with its lower power engine and less extreme operating conditions, the belt drive continues to be actively used. In addition, progress does not stand still and with the passage of time new materials and designs of belts appeared, which made it possible to put belt and gear drives in one row. In connection with the above-described technical features, the conclusion suggests itself about the relevance of the use of belt reducers in light aircraft.

The approach of our specialists to the creating of the design and manufacture of the belt reducers is based on the general experience of generations of aircraft engineers and on the current level of industrial development in the context of the available production base. For 2021, we produce a wide range of belt drives for various motors, among which HONDA, SUZUKI, TOYOTA, SUBARU engines are justifiably popular.